Positive and Negative Suggestion in Medicine 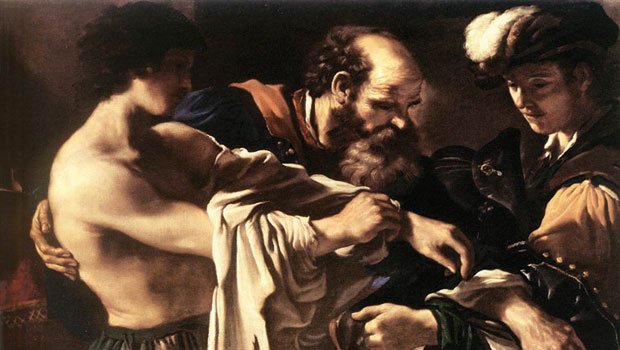 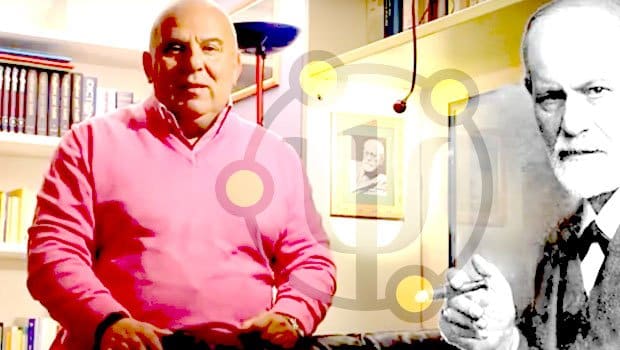 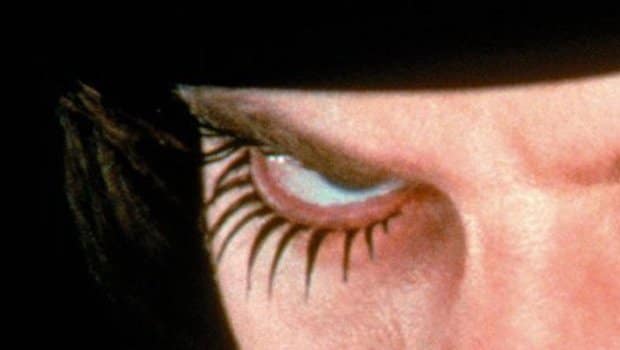 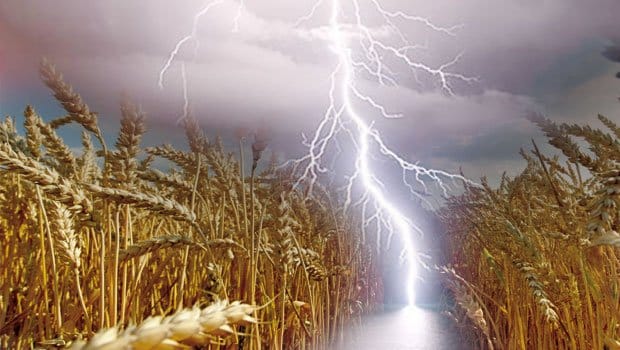 The profound interactions between food and psychic: the celiac disease