The Psychodynamic Bases of Eating Disorders 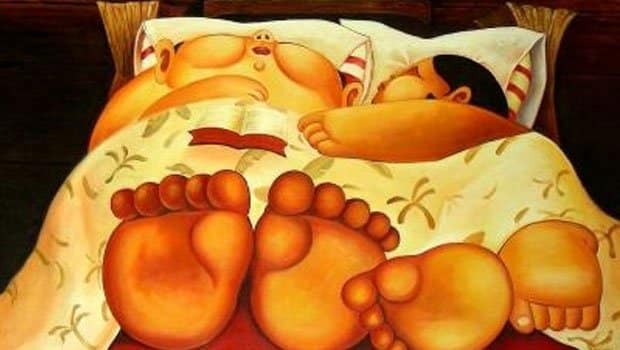 In the far 1953 Professor James McConnell, psychologist at the University of Michigan, started his experiments on the planarians, animals belonging to the Tubellaria class.
These worms are the most simple animals which possess, however, what can be defined  as a rudimental nervous system with a well defined anatomic structure which is organised in a ganglion of  nervous cells, they have a strange characteristic: if they are cut into two, they reproduce themselves into two new individuals, starting from the tail or from the head, indifferently. The tail recreates the head with its essential brain and the head regenerates the tail.
In addition, the planarians are cannibalistic worms: in case of necessity they feed on the individuals of their own species.
Prof. McConnell began a systematic work of conditioning the planarians: he subjected them to a luminous stimulus  immediately followed by an electric discharge which made them contract. 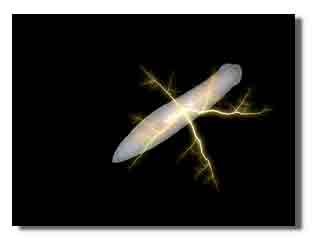 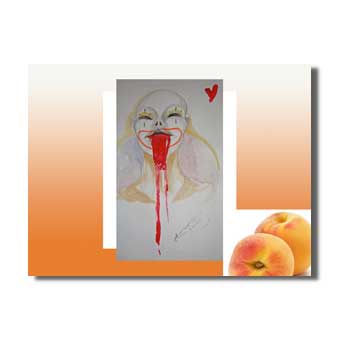 A valid example regarding this is the case of a woman who had progressively developed a total idiosyncrasy towards fruit, above all towards peaches with velvety peel, to which she could not  even stand the sight.
The doctors had spoken of allergy since her infancy but with the modern immunologic methods they had had to surrender to the evidence that not only was there no allergic  situation, but not even, what is nowadays defined as, an intolerance.
The turning point of the case (moreover this was only one of the numerous aspects) happened during the analysis of a photograph which showed the patient’s mother feeding her with a spoon. The observation of the iconic detail, aided by a magnifying glass, made the woman relive all her aggressivity derived from the interaction with a falsely present mother, a kind of empty sac which, like an automaton, had started the weaning process with fruit after a period of time  in which the baby had been breastfed by a wet-nurse, an affectionate nanny who had saved her from a psychosis.
The disgust for the peach’s peel was the aggressive disgust for her mother, for her inert hand which held a cold spoon that did not transmit any affect. Here is a brief part of the material: “…I don’t eat fruit: the hatred and the disgust which I have for fruit is evidently the same that I have for my mother! [she cries incessantly]
I must have really pissed her off when I didn’t eat my fruit: evidently this was the only way to get my revenge for my foetal malaise in the uterus. I am still as I was in that tummy. Fruit makes me sick, it makes me vomit. It makes me sick! I can’t even manage to touch it! The consistency of the peach makes me sick, particularly when my mother bites one.
I should say: “My mother makes me sick!” and not: “fruit makes me sick”. Otherwise why should a person feel literally desperate only because fruit makes her sick?”.
Food is an unconscious encrypted language: we can think, for instance, of that phenomenon of the compulsory attachment to ‘mum’s food’. As we know many children do not eat anything that does not have the familiar flavour of their mother’s food, not even if it were to be cooked by   Gualtiero Marchesi (one of the most notorious chefs in the world).
The attachment to the familiar dishes, the stereotypy of the menu, is a variant of the incestuous attachment to the family phylum, a form of narcissistic safeguard. It is not by chance that this attachment dissolves itself, in the best of cases, in post-adolescence when even the major part of the libido investment is displaced to a member who is external to the family.
Very often, these attempts of individuation-separation are unconsciously hindered by the mothers: the reserves of food given to their children are equal to the free dose given by the pusher to the client who is trying to give up. And, believe me, it is not a joke. 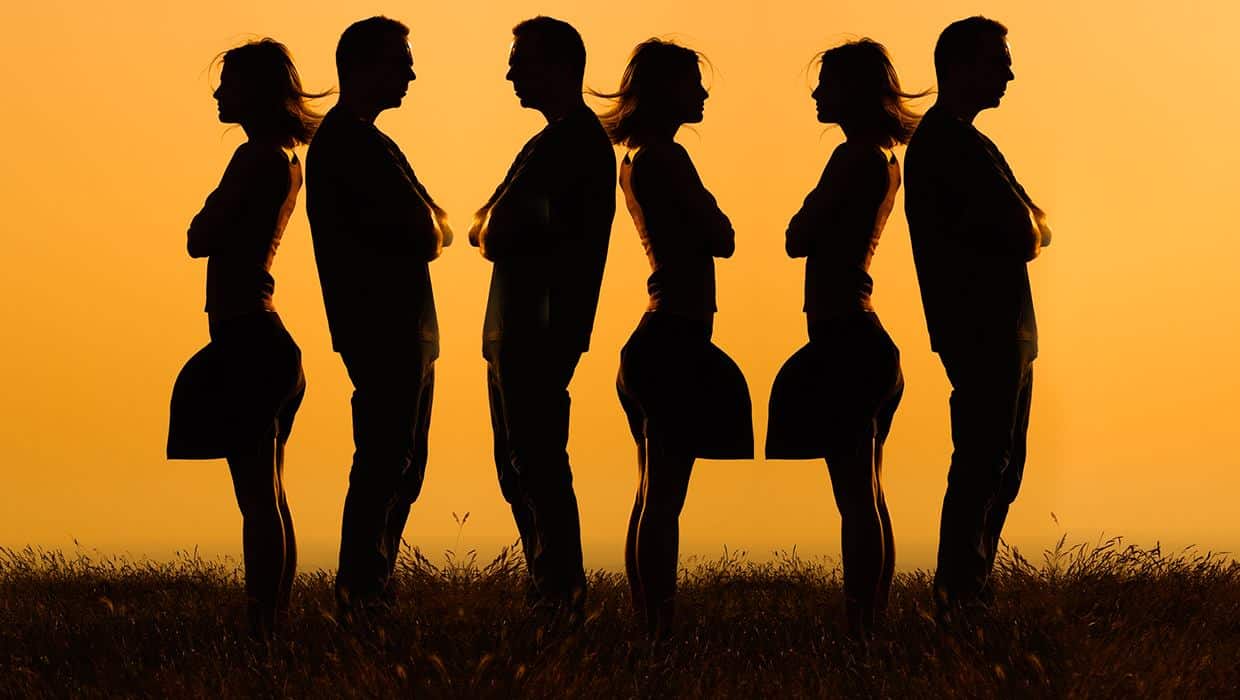