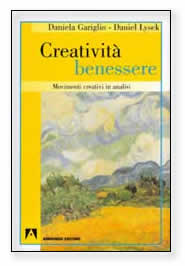 In general, a person undergoing analysis becomes more creative. This phenomenon is the consequence of the relief of neurotic repetitions. In this condition, we have observed that a new type of creativity develops when the person reaches a sufficient psychic fluidity. This particular creative process tends then to grow in a quite harmonious way and to be expressed in a rather serene emotional environment. We have called it well-being creativity, because it has a balancing effect both on the interior and the relational levels.
Well-being creativity seems to result from the relaunching of appeasing and relaxation traces memorized in the unconscious. So, these memories of past well-being experiences impregnate the psyche with their characteristics of satisfaction and relaxation. Thereby, a psychic recombination occurs, which mitigates the subject’s suffering.
This paper tries to describe the mechanisms of well-being creativity. We put forth the hypothesis that it differs from sublimation. Far from expressing an instinctual renouncement, it allows the suject to invest, in a constructive and visible way, the psychic energy released by his analytical work. Indeed, the development of well-being creativity plays a structuring role for the ego and it supports positive interactions between the subject and his environment. 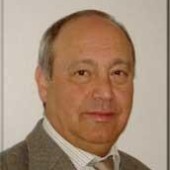 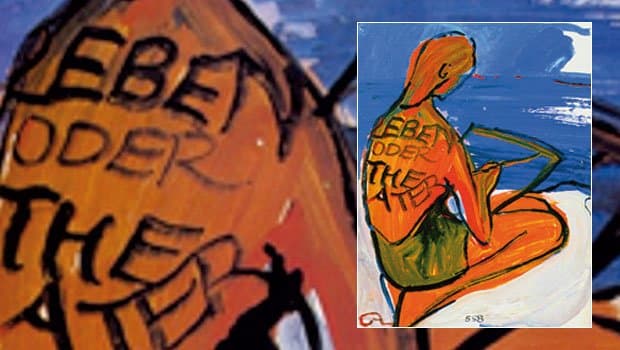 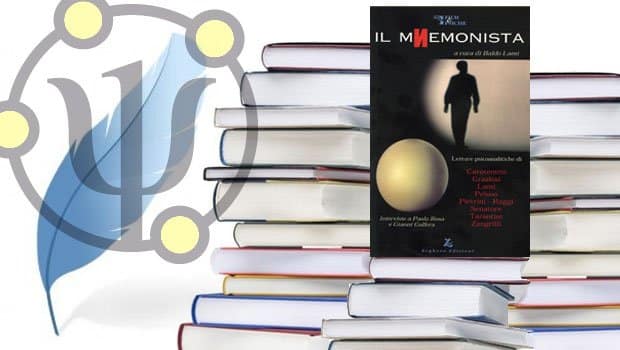 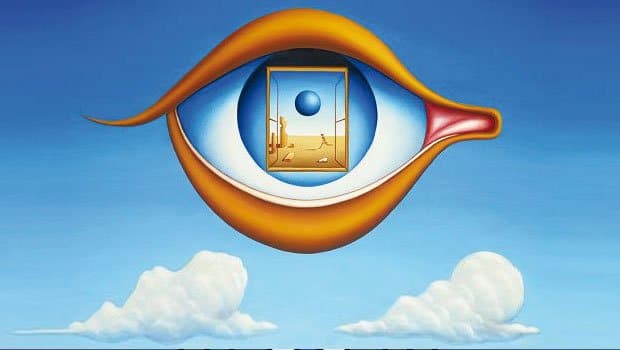 The Mystery of Dreams