Reflections on the “Five copybooks” of Marie Bonaparte

“I also said that in my first infant memories, my nurse appeared in the act of applying cream on her black hair with a horsy face, “because she was horse ridden by you”, Pascal laughed and understood the phantasmatic deformation.”
Also that recollection was confirmed by Pascal . The nurse gave herself a kind of black lotion also if he tried to stop her, because she was more beautiful with soft hair. Nounou was beautiful:” A lovely peasant the kind searched for by Kings”.
M: “ Tell me Pascal it wasn’t only Nounou that kissed you know where, but you also kissed her in the same place?”
P: “ Of course! She was so lovely! Her body above all, a beautiful body! I threw myself onto her and I would say:” I want, I want to eat you”.
M: “ Were her breasts ruined from the suckling?”.
P: “ No, she had small upright breasts”.
As one can see Marie ‘s interest for the breasts of whom had breast-fed her had not disappeared and this is further confirmed in the following sentence:
“ And the milk, my milk… you know Pascal that I also saw the ejaculations, and I am not surprised from what you tell me” 12
The second act of the “confession”, as one may well expect, regards Lucy. It seems however Lucy’s story lasted a short period and the act was never made in front of the little one.
Instead with the wet-nurse the relationship lasted three years. It started five months after Nounou had begun service in the Bonaparte house until the removal to Cours la Reine when Marie was three and a half years old.
The Princess asked many more questions,and entered into more details, for example she asked if the wet-nurse gave to her a sleeping draught in order to make her sleep, but Pascal assured her, answering that Nounou gave to her only cough syrup , prescribed by the doctor. Marie comments “Flon syrup, later hate for this syrup, and a lasting sensibility to opium”.
The conclusion is the following:
“In the summary”. Pascal in this interview confessed to me(proving with his outside testimony the inside proof of the analysis):
1. The copulation in front of me, with my wet-nurse, for three years, from six months until three and half years old.
2. The fellatio and the cunnilingus with her.
3. Their sexual intercourse in daylight.
4. Later, when I had grown, they made me afraid, the nightly visits to my nurse, either the copulations with a small light or the lights were out – in the dark…..
These precious facts, that we owe to the generosity of Marie Bonaparte, they confirm, that is if it is still necessary, the objectivity of the analytic instrument.
I should like to be able to continue presenting the analysis that the authoress makes from her copy-books, also because they now make a part of the story of the psychoanalysis, but it is still a long work that must be made gradually, step by step.

1 – Mr.Pratt and his sly cat.
2 – Her father was Prince Roland Bonaparte, and her grandfather Lucien Bonaparte was the brother of Napoleon I. Her mother Marie Blanc was the daughter of François Blanc the founder of the Casinò of Monte Carlo. Her father carried nobility and a famous name, her mother the money: a nice combination which united with her beauty and personality permitted her to marry Prince George of Greece and Denmark, and become part of the Greek royal family.
This last element, together with the economic availability of the princess, was decisive in the complicated operation which rendered necessary to get Freud out, his precious collections of classic antiques, and almost all his family from Austria. It is enough to think Freud could not pay the caution of 4884 dollars that the Nazi’s had asked, to allow him to expatriate, it was the Princess who anticipated this sum.
3 – B.M. Cinq Cahier, Imp. pour l’auteur par D.Jacomet.Paris Pag.3.
4 – The french word is piquer, which is a valet to a nobleman’s horses.
5 – Like almost all the analysis of that time, the work was done in periods; as it often happens in micropsychoanalysis.
6 – Also Freud like Fanti and the other micropsychoanalysts did not prohibit the reading of diaries and other documents during the session.
7 – Pascal looked like my father, writes the princess “ this likeness must have impressed a little girl very much as it does everyone, and encourage the transference from my two false relatives to the real ones.
8 – It is evident analysis was made in period also at that time.
9 – The reader should at this point, meditate on these phrases and learn from this lesson.
10 – Cahiers,vol.1,pag.70.
11 – Op.cit.pag.71.
12 – The equivalence, milk—>sperm , it is quite clear. 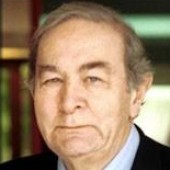 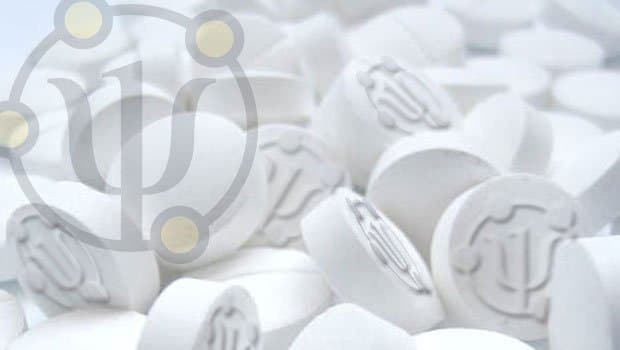 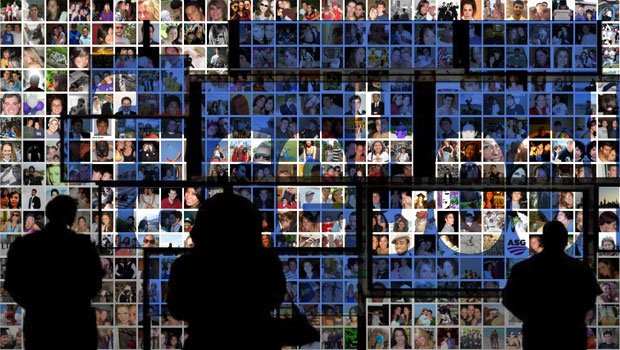