Cult and dissolution of bodies: anorexia in the works by Hieronimus Bosch 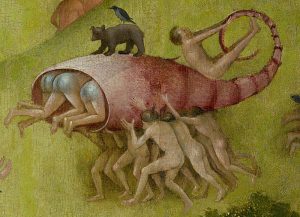 Bosch portrays in an extraordinarily and powerful way the considerations about the ubiquitous, omnipotent and banned voracity of anorexic subjects.

Few artists claim themselves with the immanence of contemporaries as the “mediaeval” H. Bosch.

His works are widely visited in the museums of Wien, London, Paris and, particularly, Madrid.

Contemporaries like seeing him as a master of imagination, or as aprey to hallucinatory conditions. However, Buzzati stated that “…a more realistic and clearer painter than him has never existed”: a human reality made of wishes and primary anxieties and made of a complete appropriation and total destructiveness.

Bosch lived between the Middle Ages and the modern era in Flanders, where the most important cultural flurries of those times were taking place: from the big jump of the oceanic trades to the Reformation revolution. There is not much biographical information about him. It does not seem he travelled or moved in the courts of that era. However his works, also in the evident oneirology of the figures, always show details referable to the reality of his times. As to do so, Bosch is referred to as a genius who was able to paint the visualconcreteness form of human anxiety joined with body materiality.

Then, apart from the symbolic subject, which I am not dealing with, or the so many speculations about the interpretations with regard to small monsters, little geniuses and distorted forms in which to find hallucinations never listened to in a hospital department, bodies in Bosch are the true anxiety of an annihilation always strongly connoted by orality: dismembered and devoured, swallowed, eaten, run down bodies.

The man painted by Bosch is edible and is afraid of being devoured. 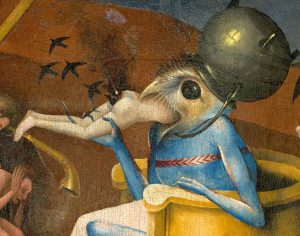 Monstrous cooks move pans containing cooking human limbs, human pieces and chimerical figures, as the ones in the Garden of Pleasures. Bodies are represented as souls, all of which are equally diaphanous and gaunt, lengthened youths who have a doubtful sexuality and no sensuality, like teenagers in the period of transition. Apart from these entire but green bodies, there is dismemberment.

Many historical aspects must certainly be recognized in these works: horrible tortures, as just dismemberment, were not uncommon, particularly for heretics from the Holy Office, when Luther’s thought was turning over in his mind and the Advent of the Reformation was being prepared. But there were natural events too, such as famine and plague. Just about eighty years before Bosch, Black Death had killed one third of the European population and the Big famine, at the beginning of the so called Small glaciation, had wiped out up to the 25% of the population: it was a period characterized by extreme levels of criminal activity, widespread diseases and death, infanticide and cannibalism, which were factors that increased the feeling of everybody’s insecurity and the search for scapegoat.

This North European world, which was so far from Renaissance, still completely soakedin Middle Ages but full of contradictions, is also present, on the same Triptych, on Bosch’s paintings. His contemporaries were not disturbed by it. Instead, they had a high opinion and consideration of him.

Next to the subject of orality, characterized by devouring-endocannibalistic factors (as the philosopher Tortolone defines them), there is a recurring “egg” theme in Bosch, which represents the perfect form of materiality in progress, the shape of void: that is how the egg is represented in his works. A transparent ovum seems to contain bodies as in a prison: a nirvana amnion idealized into a disquieting vesicle which comes to nothing and a man clings to with all his strength.

Manuela Tartari reminds us of Orphic myths about the origin of the world: at the beginning, Orphic tales tell that there was only the Night, Nyx, motionless darkness. 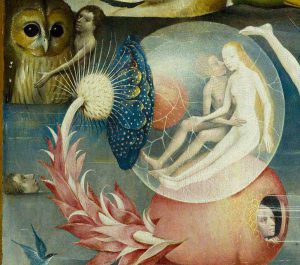 Then the Night, shaped like a big bird with long black wings, was inseminated by the wind and laid its silver egg into the huge lap of darkness. It was from this egg that a god, having golden wings and named Eros, the god of love, came out and brought into the light all that was hidden in the egg, that is to say the entire universe. It is a pre-sexual myth, where it is still the force of nature, as the wind, that inseminates. The prevalent sexuality is still immature in Bosch, too: orality and body dissolution appear as points of conjugation with Dietary Disorders.

In anorexia the sexual traits are dissolved among body segments affectively hyper-invested with phobic contents: buttocks, sides, thighs and abdomen, that is to say the enormous globose abdomen the most emaciated anorexics see on themselves. It is often intolerable for our patients to have a paunch like their mothers.

In the Triptych of Pleasures sexuality is sour, sex contains bodies (we could say, with an intrauterine perspective), with a big mussel that devours a sexual intercourse, individuality has disappeared, as at the origin of anorexia, where alterity, to say as Callieri says, has still to come and an individual has not come yet to the phase of differentiation.

In Bosch the ambiguity between a potentially vital sexuality and a pernicious one and the enormous, chaotic cosmogony of bodies as an all-inclusive form of the undifferentiated are detected. 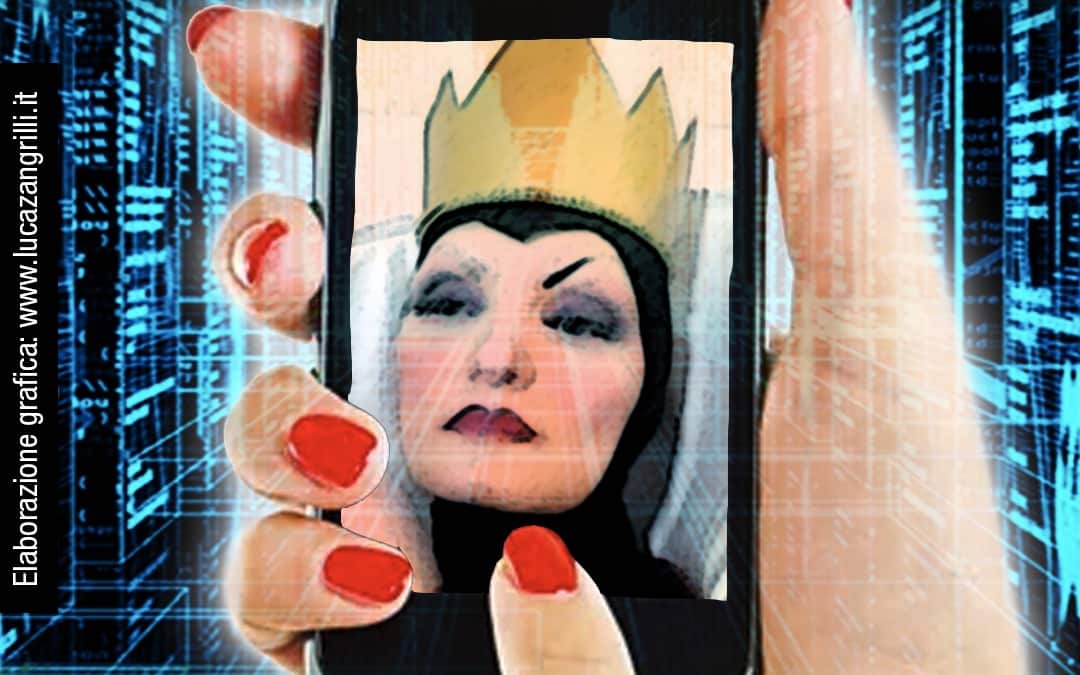 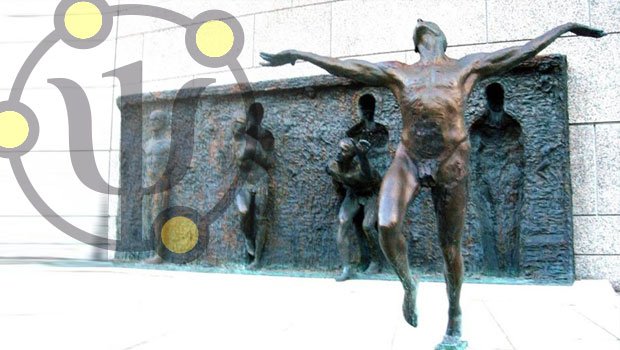 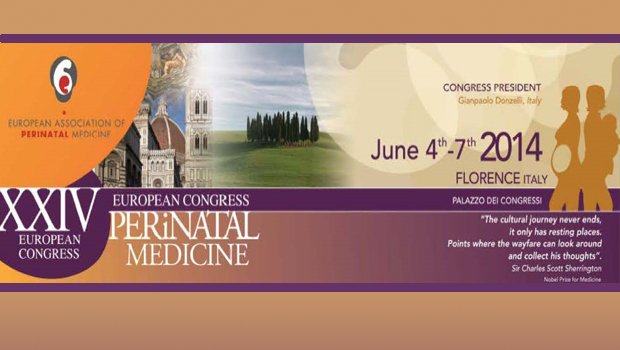